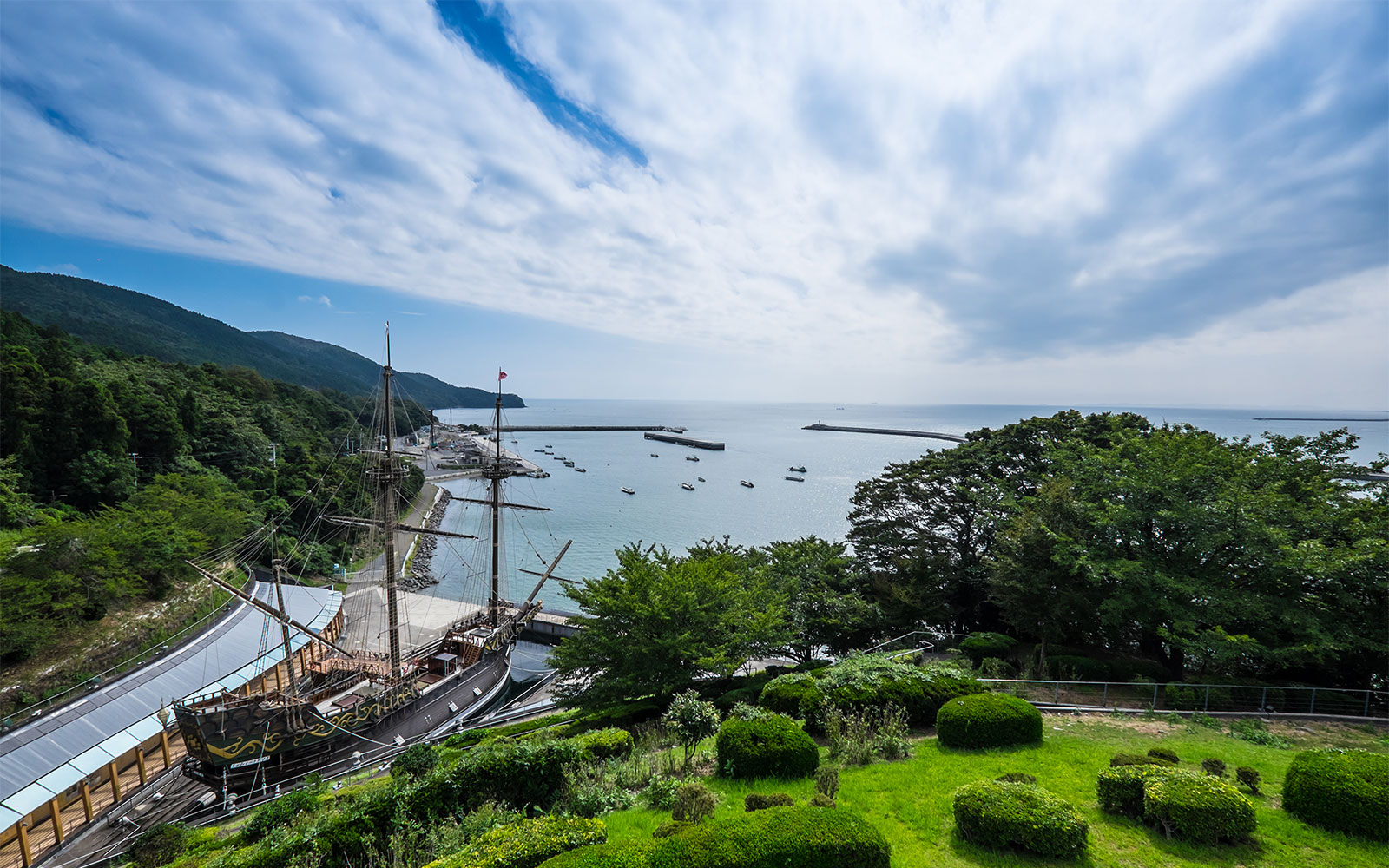 A rich, beautiful and diverse environment 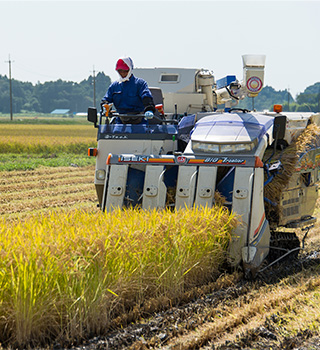 Ishinomaki is one of the premier lands in the prefecture, with vast arable land, and is based on rice production utilizing the abundant irrigation water of the Kitakami River under relatively mild climatic conditions. In addition to horticultural crops such as the facility’s vegetables and flowers, balanced advanced combined management agriculture is being developed, which combines livestock management, such as meat production.

In such a privileged land, one of the agricultural products to be noted is, of course, the rice, which is a staple of the industry. Among them, Ishinomaki boasts the largest production volume in Japan of sasanishiki rice, which was created in Miyagi. This means that the unique characteristics of sasanishiki, such as the fertile earth and compatibility with the diet of fish, are valuable to the landscape surrounded by the river, and the existence of these characteristics is precious. Even now, it can be said that this is a result of the efforts of the farmers who have worked hard since the very beginning of their lives.

In addition, super sire bull “Megumi” “Katsuhiro,” which is highly valuable both in the field of livestock and nationwide is a cow born in Ishinomaki Mono-cho. Ishinomaki beef from such cows can be nurtured carefully to be high-quality meat by feeding them high-quality rice straw such as sasanishiki or hitomebore, which are grown locally, or wheat, corn or other feed. In this way, to maximize the benefits of the soil, efforts must be made to find suitable and safe crops and maintain and maximize the deliciousness of the food during the storage and transportation stages after harvest, including soil making it is done. 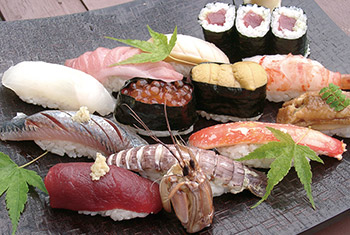 With hatsunishiki as its mother and sasashigure as its father, sasanishiki was born in 1963. It is said to be good for Japanese food, especially with fish dishes, because it has a refreshing taste and a rich flavor for side dishes; it is especially perfect for sushi. It is so popular that it was nominated by a sushi store in Tokyo.
However, despite its popularity, the difficulty of cultivation is decreasing nationwide, but the rich environment of Ishinomaki is suitable for the production of sasanishiki, which is the top nationwide crop and boasts good taste; these accolades support the existence of sasanishiki, which produces valuable output. 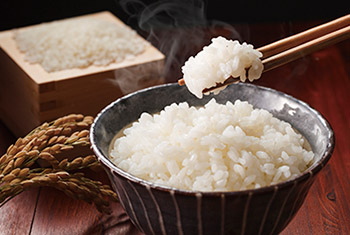 With koshihikari as its mother and hatsuboshi as its father, hitomebore was born in 1991. Today, it is grown in various places throughout the country and has a high nationwide market share. It was created at a test site in the Miyagi prefecture and cultivated according to the climate of this land.
There is gloss in the rice, a moderate stickiness and a refreshing mouth feel; it has become popular for these traits. There is a total balance of stickiness, luster and flavor and good scent, and it is said that its compatibility with various dishes is good. It is widely sold for home use at major mass merchants, and it is also popular for business use, such as at convenience stores. 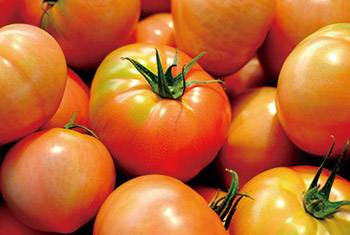 The Ishinomaki area has a long history of development into a suburban horticultural area and is number one in Miyagi prefecture in the production of tomatoes. In house cultivation, the temperature is managed throughout the year, and the optimum environment for tomatoes is preserved under computer management using the latest systems.
Due to the rich river water and a clean environment, tomatoes are carefully raised and thus have a good balance of sugar content and sourness. These tomatoes have a juicy and delicious taste. 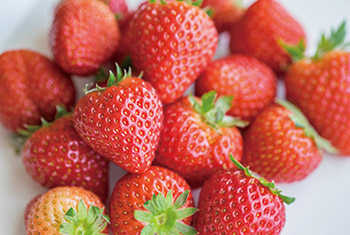 Ishinomaki boasts the second largest production volume of strawberries in the Miyagi prefecture. Varieties such as tochiotome, which is well-balanced in sweetness and sourness, and red cheek, with a strong sweetness and red color inside, are cultivated here. We are constantly working on the cultivation of new varieties and aiming for the future strawberry industry to open a “strawberry department store,” which will provide various flavors as a production area concept. All members have received Eco Farmer certification, and we strive to cultivate our delicious strawberries safely and securely.